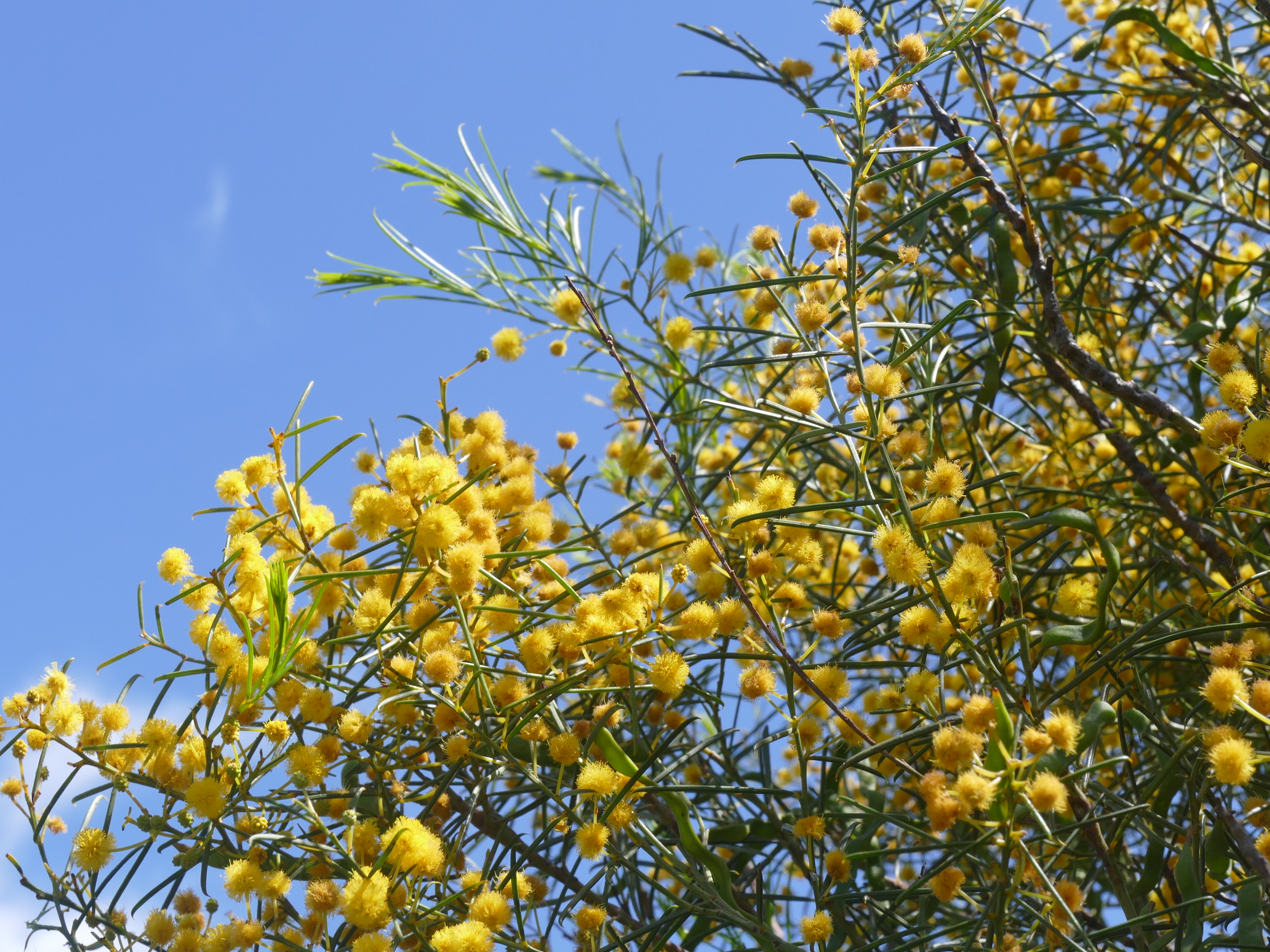 GM went very well with the weather being very kind until late Sunday morning when it blew us out of the place. Eight people camped on Friday and Saturday nights, 14 helped out at the working bee and 25 attended the meeting.

A display of photos courtesy of Bren and Elizabeth Lay and Kerry White showed various aspects of Rockleigh taken before and after the 2013 fire. Kerry  threw in a mystery photo of several white splodges in the creek with a prize for the best explanation of the situation. There were many interesting ideas but the actual scene was the Adelaide Hunt Club’s hounds on an outing with their brightly clad followers. And “No”, they should not have been there and “Yes”, the Hunt Club did receive a follow up letter.

The working bee group managed to remove a large number of guards and weed many young plants while Bren, Elizabeth and Marg found a couple of pre Bushland photo points and re-photographed the scenes. This very interesting comparison between 1997 and 2016 will hopefully appear in the revamped Management Plan.

Our guest speaker at the AGM was Grace Hodder who is doing her PhD on diamond firetails in the Mt Lofty Ranges and has 2 sites on our Rockleigh property. She gave a very interesting talk on her methods and possible findings. Grace is investigating the finches food sources and how this affects their survival. Unfortunately many firetails at Rockleigh do not survive the winter and her study suggests at this stage that by encouraging native perennials we may be able to help them. 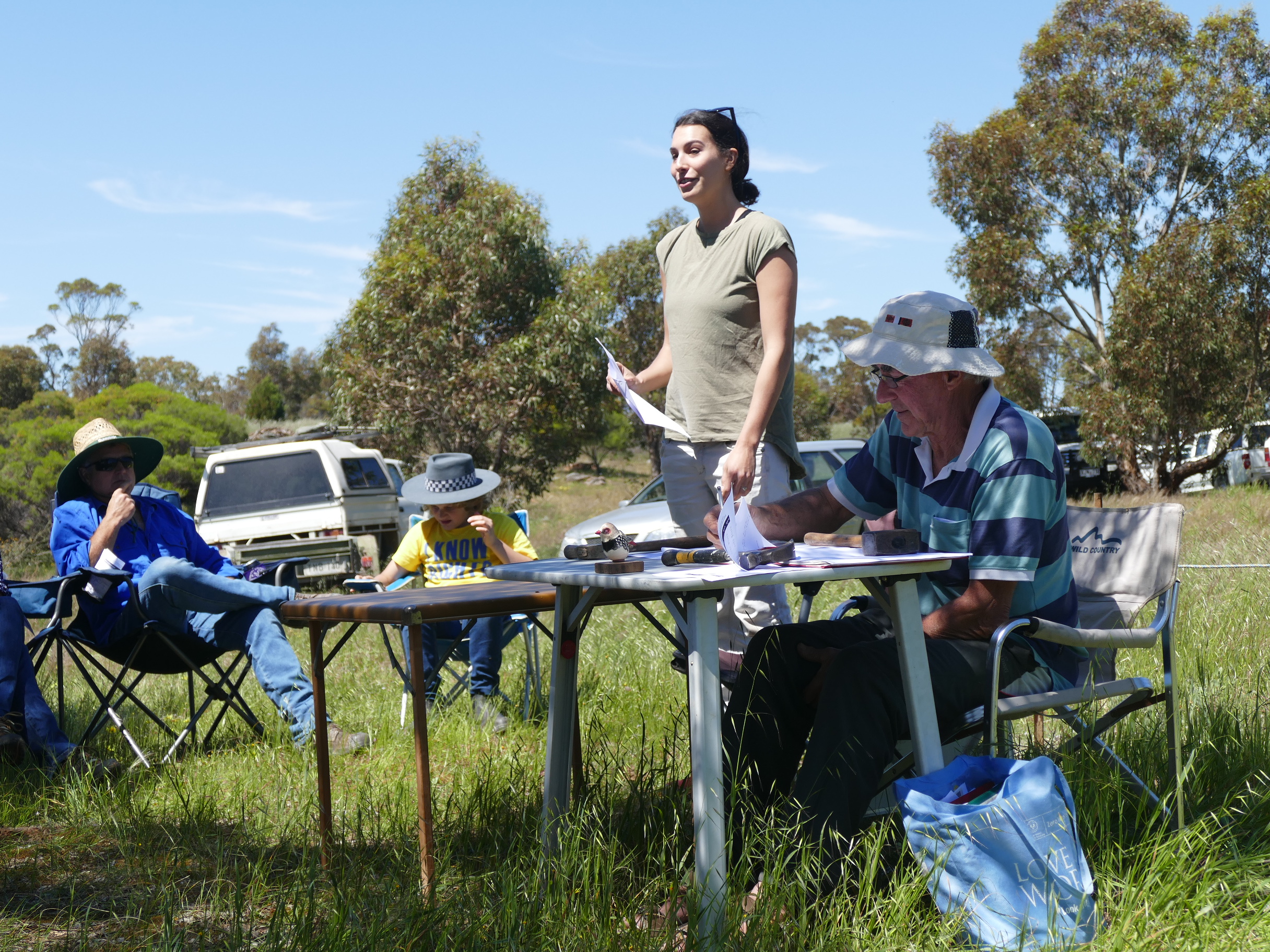 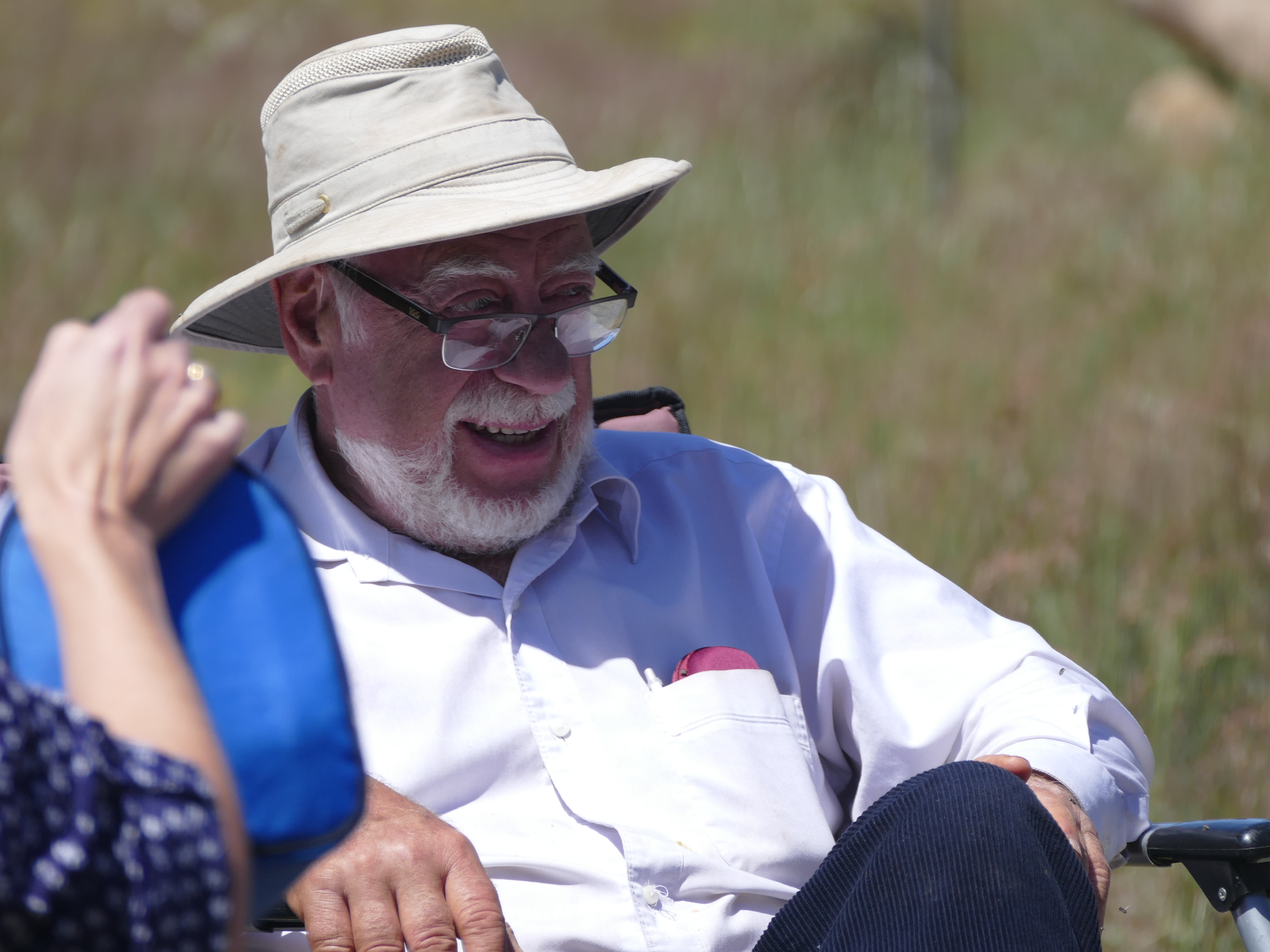 We have a new director in Steve White who has a lot of practical experience in environmental matters . He replaces Tom who has given Bushland valuable service and will no doubt rejoin the Board at some future stage. Marg Brown, the other retiring director, was re-elected.

In an endeavour to increase the participation of members in working bees we are calling on anyone with an interest in helping to send me their name and phone number (mobile if possible) so we can call people up at very short notice to inform them of a working bee. Possible options at this stage are seed collection, removing guards and / or weeding within guards, summer watering and fence repair.

After the AGM John attempted to clear debris from the fence where it crosses the creek on the eastern boundary but due to the depth of water was unable to do it all.Meanwhile another group tackled the blocked pipes under the ford. With the help of much shoveling and a plumbers snake both were cleared with a consequent large drop in the water level over night. This will limit erosion of the ford from over flowing water.

On the Sunday morning 8 of us tackled the invasion of False Caper on our southern boundary. It was a much bigger job than anticipated and took a good 15 volunteer hours with the north wind increasing all the time. Many thanks to all involved, particularly Denzel who made a very early start and to the youngsters, Kimberly and Brodie, who worked tirelessly throughout. 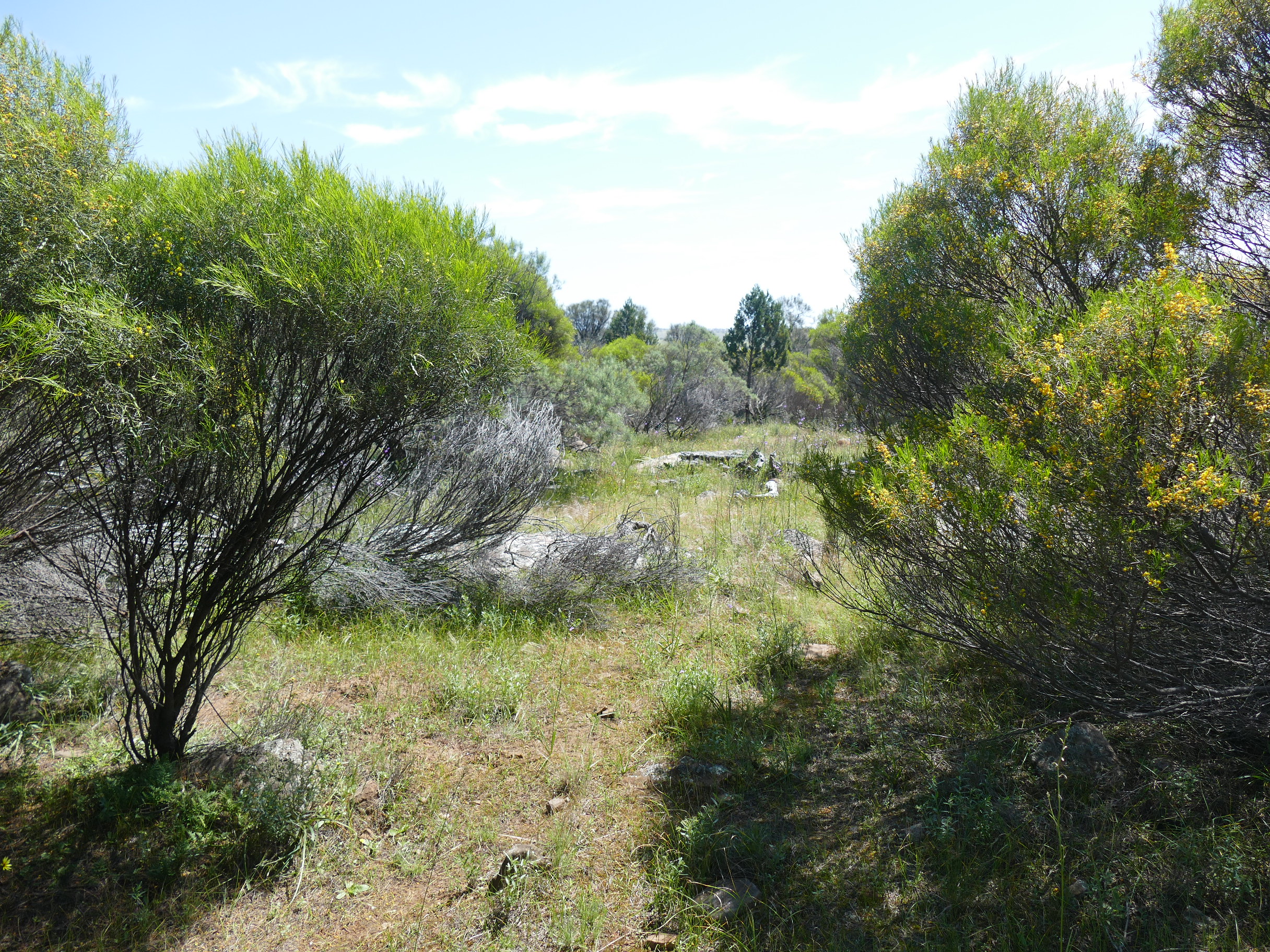