Lunch on the Saturday was a sausage sizzle and salads which was enjoyed by all as we sat around out of the wind. There was plenty of discussion as we also enjoyed tea and a variety of cakes. Many thanks to our small Rockleigh Management Group for their supplies and preparation.

On Sunday we had 5 on deck; new member Michelle, Janet, Andrew, Marg and me.

After lunch, eaten while sheltering from the rain, we spent the time removing guards, weeding seedlings and upgrading guards where possible. 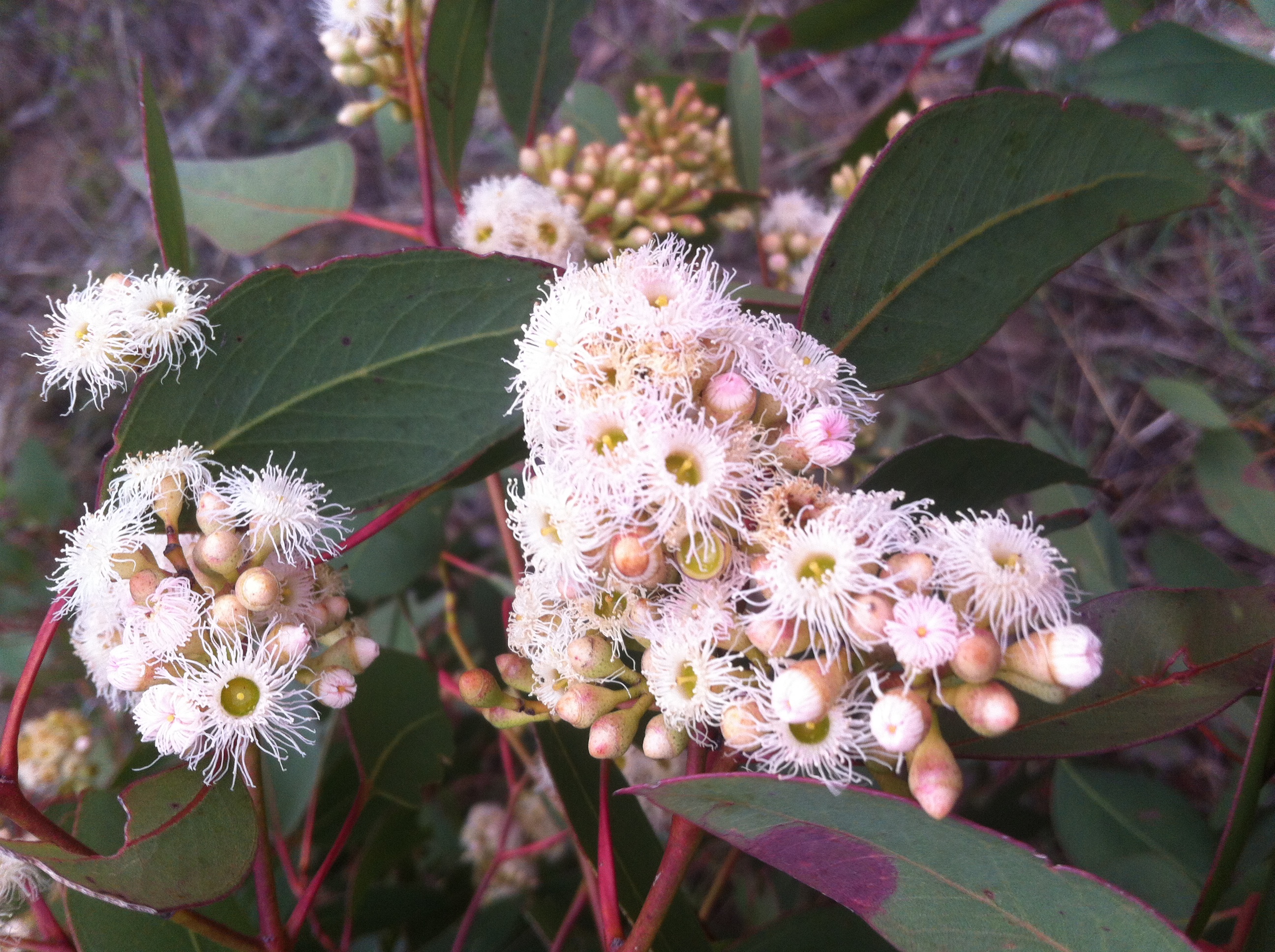 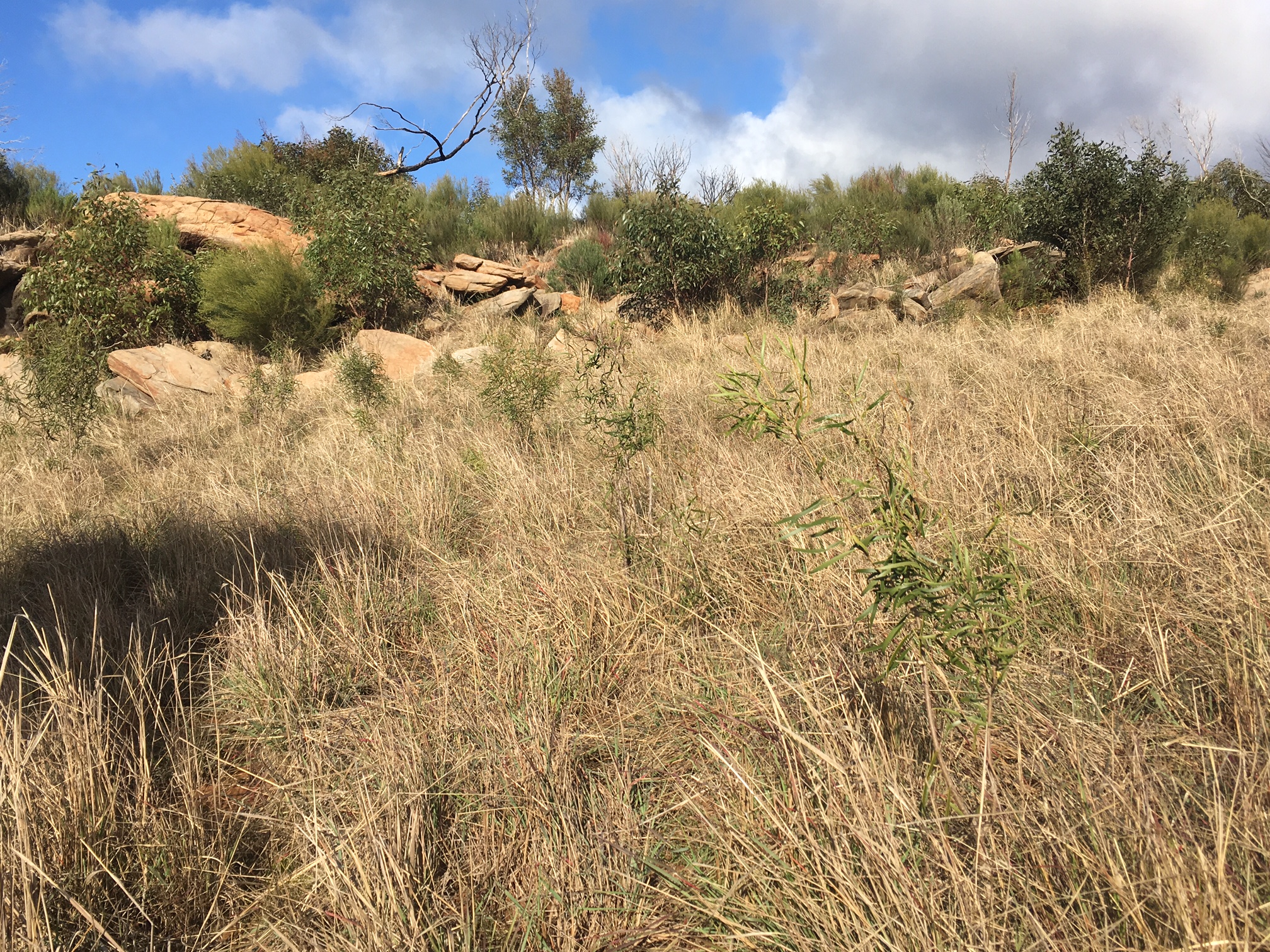